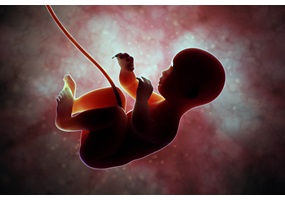 Is a fetus a human?

Asked by: Eclyptic
Is a fetus a human?
76% Say Yes
24% Say No
Load More Arguments
Leave a comment...
(Maximum 900 words)
teresita says2021-06-13T05:02:22.050
Report Post
Yes, Life begins at conception. An embryo is a human life because it has its own unique genetic code. A clump of cells like us only smaller. Theres no more consistent line of reasoning to take when discussing the issues surrounding the right to live. Reception to pain, Heartbeat, Brain activity, When the pregnancy is discovered. All are no factor in making this determination.
Privacy Policy | Terms of Use
Sitemap | View Desktop Version
©2022 Debate.org. All rights reserved.