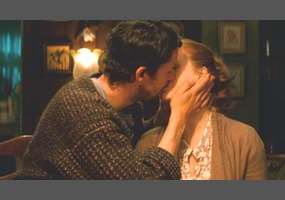 Is a forced kiss rape?