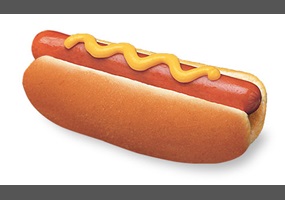 Is a hot dog a sandwich?