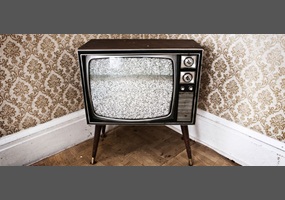 Is a national Wi-Fi network feasible?