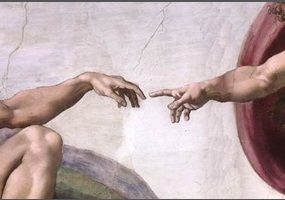 Is Adventism in crisis?