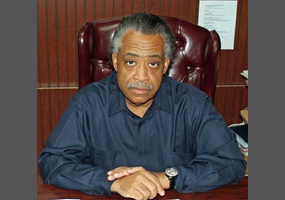 Is affirmative action a fraud?