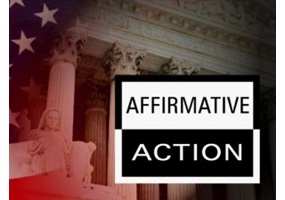 Is Affirmative action an immoral practice? Defend your position.