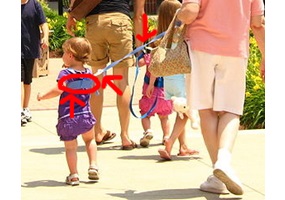 Is Ageism (Against Children) Real?