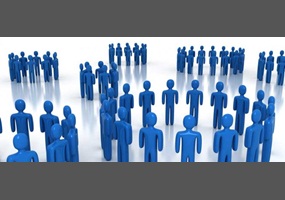 Is America blinded by the light?