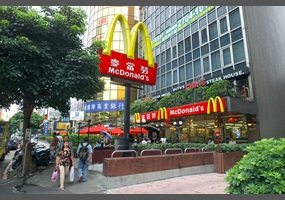 Is American cultural imperialism bad for countries around the world?