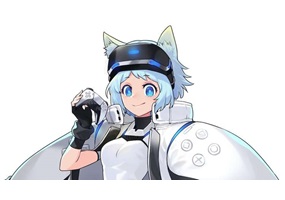 Is anime a type of cartoon?