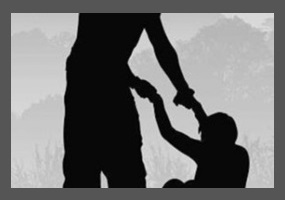 Is Anonymous a force for good?