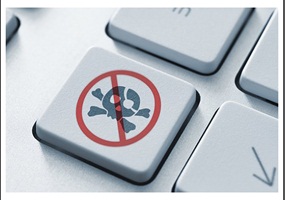 Is anti-online piracy legislation a necessity?