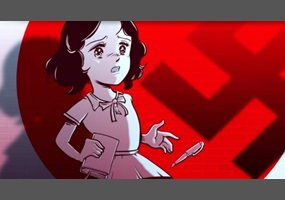 Is anti-Semitism a problem in Japan?