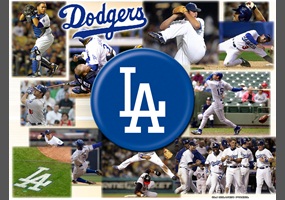 Is baseball better than soccer (football)?