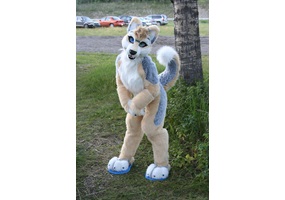 Is being a furry just sad?