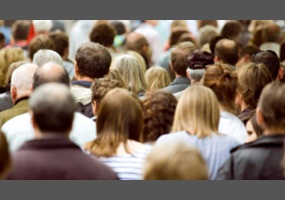 Is Bill O'Reilly the most politically balanced commentator on Fox News?