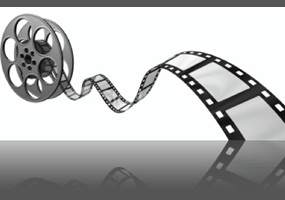 Is Billy Crystal a good example of a philanthropist?