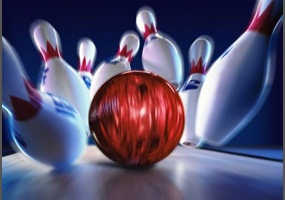 Is bowling a sport?