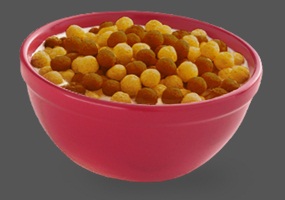 Is Breakfast Cereal a Soup?