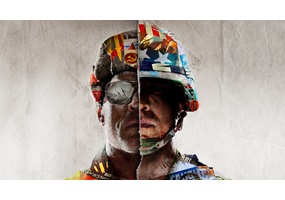 Is Call of Duty Cold War a good game?