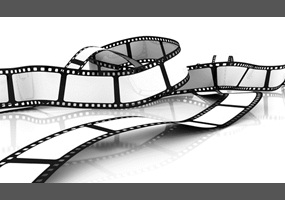 Is celebrity culture distracting the public from more important issues?