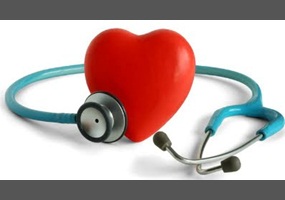 Is Christian Science a cult?