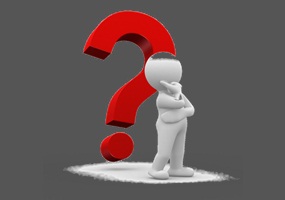 Is Christianity a rational faith?