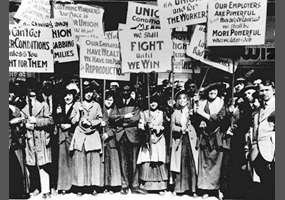 Is citizen activism the best way to achieve social justice?