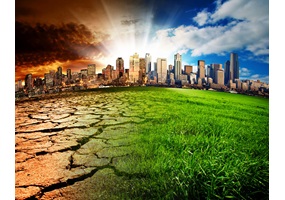 Is climate change destroying our Earth?