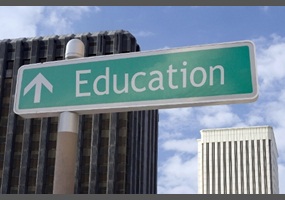 Is college life wilder than it used to be?