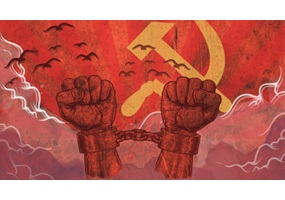 Is communism as evil as Nazism?