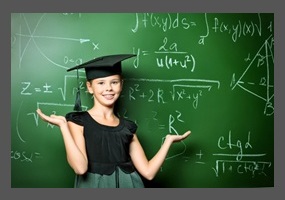 Is competition necessary in the learning process?