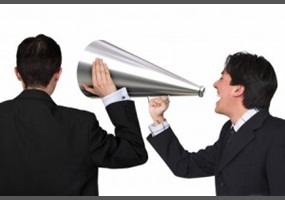 Is conflict resolution a valuable skill?