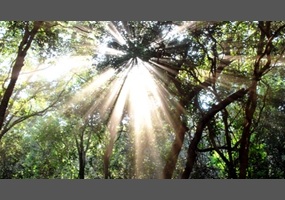 Is consciousness the soul?