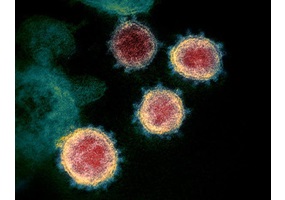 Is Corona Bio Weapon of China?