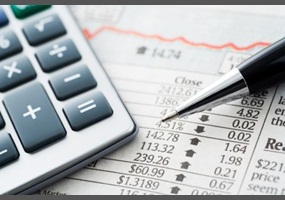 Is corporate downsizing the result of greed?