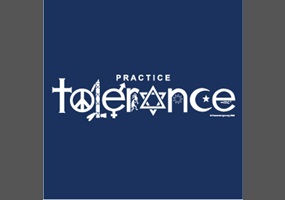 Is debating religion a waste of time?