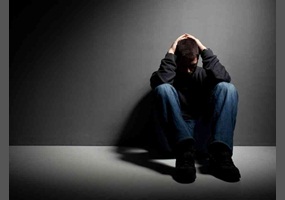 Is depression a choice?