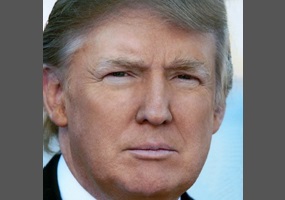 Is Donald Trump a good president? ***Facts please, no opinions.***