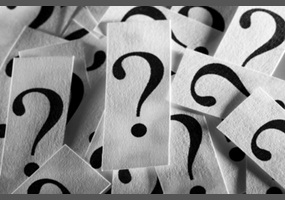 Is everything getting worse in the world?