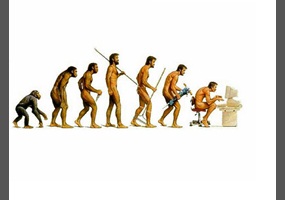 Is evolution a dangerous philosophy?