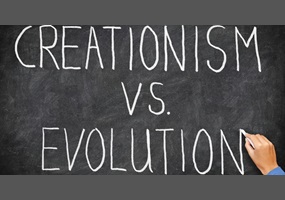 I would add that Darwin forgot one very important part. Love.

Survival of the fittest is wrong if you have ever seen an animal coming to the aid of another.
Privacy Policy | Terms of Use
Sitemap | View Desktop Version
©2020 Debate.org. All rights reserved.