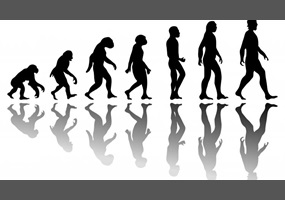 Is evolution (speciation) a religion or scientific fact? (Please do not answer without using empirical evidence)