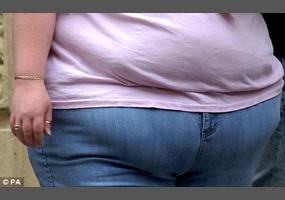 Asked by: Naajpowell
Twitter, Amanda Bynes, Television, Barack Obama
Is fat ugly?
79% Say Yes
21% Say No
Load More Arguments
Leave a comment...
(Maximum 900 words)
NormalGuy says2015-11-12T00:21:47.273
Report Post
I'm neutral on this one, because beauty is somewhat subjective, so someone that is attractive to me might be unattractive to you, and vice versa. There are a lot of chubby girls thinking they are fat even though they look fine. But take note that being fit (not skinny) have a lot of benefits, you'll be more confident, you'll get more chances, you're healthier physically and mentally.
Privacy Policy | Terms of Use
Sitemap | View Desktop Version
©2021 Debate.org. All rights reserved.