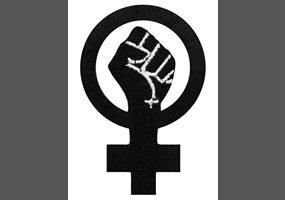 Is feminism still needed in America?