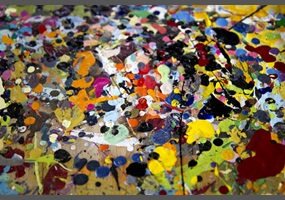 Is fiction becoming better (yes) or worse (no)?