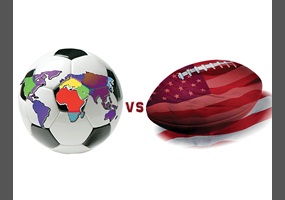 Is football (American) better than soccer?