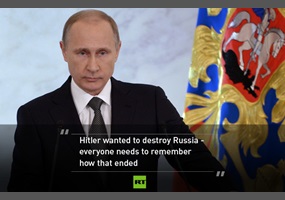 Is former Russian President Gorbachev justified in his criticisms of President Putin and Prime Minister Medvedev?