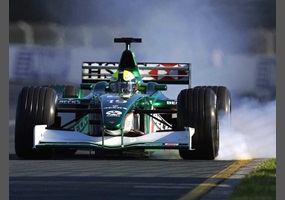 Is Formula One Racing a Sport?