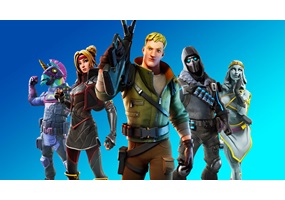 Is Fortnite a Good Game?