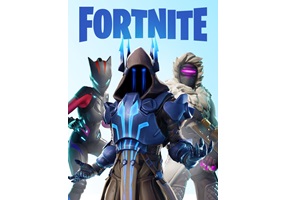 Is Fortnite the OG?