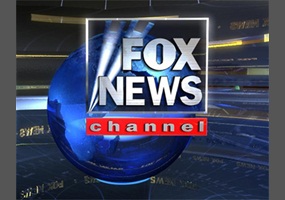 Is Fox News the worst news source on TV?