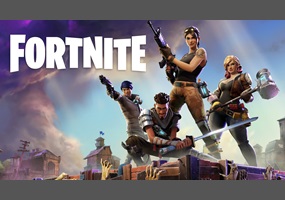 Is gaming a good thing to do for a living?